What is the boundary layer?

What is the boundary layer? 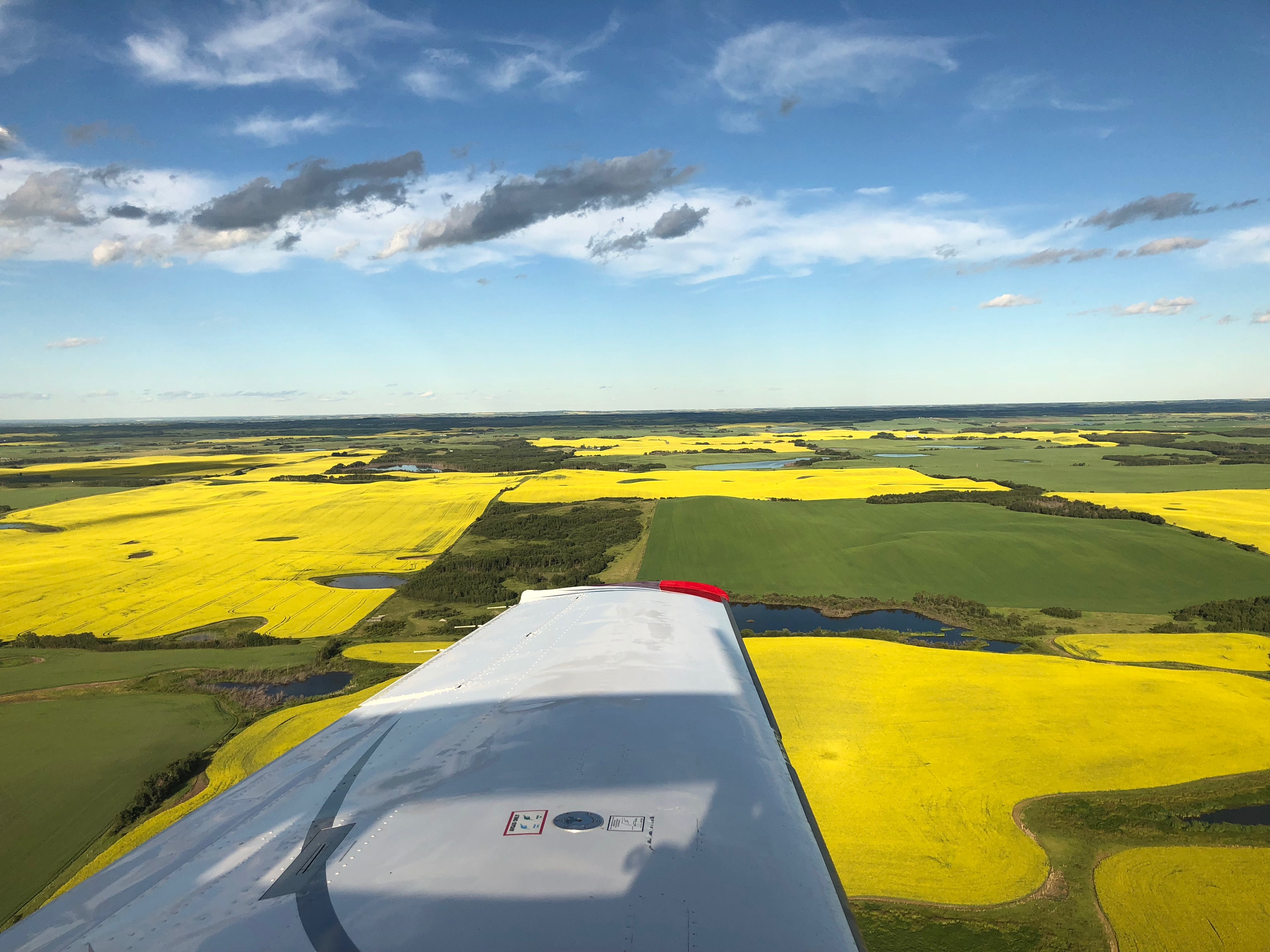 It’s easy to forget something you can’t see with your eyes, but you may know that all gases consist of particles constantly colliding with one another. Here on Earth, our atmosphere is comprised of many kinds of gases, resulting in all sorts of particles mixed together to make up the air we breathe. Although the atmosphere is made up of gas, it can be thought of as a kind of invisible ocean– we live and breathe the air resting at the bottom, which exists under relatively high pressure because of the volume of gas sitting on top of it. The atmosphere as most people understand it extends approximately 90 kilometers (60 miles) vertically upwards from the Earth’s surface, becoming less dense as you travel upward. Within this vertical column, the atmosphere can be divided into five main horizontal layers: the troposphere, stratosphere, mesosphere, thermosphere and exosphere. The two highest layers, the thermosphere and exosphere, exist above the mesopause, a level usually considered the vertical extent of Earth’s immediate atmosphere. All five of the atmosphere’s layers exist stacked on top of one another, like layers of a cake, and each one has its own unique traits.

The bottom-most layer of these five is the troposphere. Its very name comes from the Greek root tropos meaning “turning and change”, and sphere referring to its shape surrounding the Earth. The troposphere is certainly the heart of change in the atmosphere–nearly all weather conditions take place in the troposphere, which contains 75% of the atmosphere’s total mass and 99% of its water vapor and aerosols! At the bottom of the troposphere, closest to the Earth’s surface, you’ll find the atmospheric boundary layer. Compared to the height of the entire atmosphere the atmospheric boundary layer (ABL) is a relatively small sliver, usually existing about 1 kilometer (0.6 miles) thick. Even this characteristic is hard to generalize, however, because everything about the ABL is constantly changing–even its thickness! What makes the ABL so unique is its position relative to the Earth’s surface.

It starts with the sun

If you’re an early riser, you’ll know just how much sunrise changes things. When the sun comes up in the morning, everything gets warmer as a result of heat energy. There are three main ways in which heat energy is transferred from one place to another: radiation, conduction and convection. When the Earth warms up in the morning, each of these three processes is involved!

Everything starts when the sun’s rays hit the surface of the Earth. The sun is a really hot object–its surface exists at 10,000 degrees Fahrenheit (5,500 Celsius) while its core can reach up to 27,000,000 degrees Fahrenheit (15,000,000 Celsius)! All hot objects– from the saucepan on your stove to stars millions of light years away– radiate heat energy to cooler things. This radiation energy travels in waves, and when the waves come into contact with a cooler object, they cause the molecules of that object to speed up, raising the object’s temperature. So when the sun’s radiation energy hits the surface of the Earth, the temperature of the surface begins to rise. The second form of heat energy transfer, conduction, comes into play when you consider the particles of the atmospheric gases constantly bouncing around. Conduction transfers energy when particles collide, so when the particles of atmospheric gases come into contact with the surface of the earth, the energy of the surface is transferred to the gases in the atmosphere. The third and final form of heat energy transfer is convection, which results from the tendency of hotter, less dense fluid to rise while colder, more dense fluid tends to fall. Although liquids might be the first thing you associate with fluids, gases often behave like fluids as well. If you think of the atmosphere like a fluid, you can picture the churning currents and flows that result from the rising and falling of its gases. Over the course of the day, these three heating processes result in the boundary layer rising up to its maximum potential height, usually reached around noon or at the peak of the day’s sunlight. The ABL is always capped by a relatively stable temperature inversion, or a layer of warmer air. This inversion is usually pretty obvious– it’s usually visible as a haze you may notice when taking off in an airplane, or marked by the first layer of clouds you see.

Hello from the ABL: wish you were here!

The air inside the ABL is turbulent due to many factors, particularly convection and aerodynamic drag. The terrain of the Earth also affects this turbulence; air flowing near the surface of the Earth often encounters obstacles that introduce random vertical and horizontal disturbances, which also contribute to unpredictable turbulence. This turbulent layer of air is where the pilots and planes of Scientific Aviation can be found! When a leak is detected, our planes circle around the leaking site to quantify the gas emitting into the air. Gas emits as a plume, becoming more and more dispersed as it travels upward and outward due to convection and vertical mixing. In almost all cases, a gas emissions plume extends only so far as the height of the ABL, or to the height of the temperature inversion’s “cap”. When we stop seeing repeated enhancements in our readings of gas concentrations, we know that we’re flying above the gas plume! Our scientists and pilots put countless hours into preparations for quantification flights, and a large component of this preparation is tracking how high the ABL is predicted to extend vertically, and how it is modeled to rise and fall over the course of the day. Even with all the preparations in the world, our pilots and scientists know that operations in the ABL can be unpredictable, which is why we operate with safety and strategy to get the job done.