Towards Reconciliation of Methane Emissions Estimates 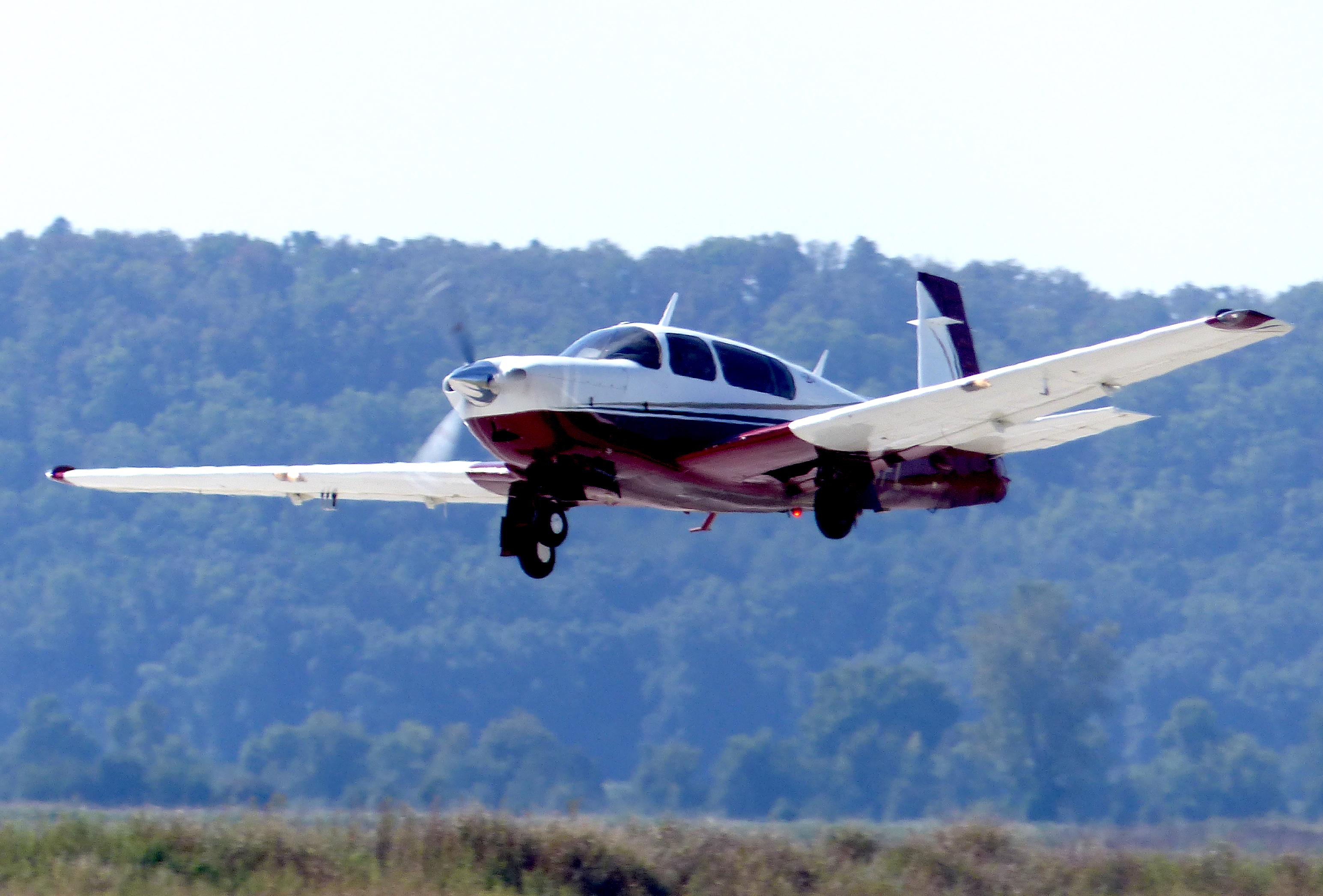 In 2015, Scientific Aviation participated in a “first-of-its-kind” field campaign that brought together scientists and oil and gas operators with the goal of understanding and reconciling persistent discrepancies between bottom-up and top-down methane emissions inventories from oil and natural gas (O&NG) production basins. The Basin Methane Reconciliation Study was led by Dan Zimmerle of the Colorado State University (CSU) Energy Institute, and included scientific partners from the University of Colorado Boulder, NOAA, NREL, the University of Wyoming, Aerodyne, and AECOM, as well as operators from Southwestern Energy, XTO Energy, Chevron, and Statoil. The findings from this study were published October 29, 2018 in the Proceedings of the National Academy of Sciences (PNAS).

Numerous studies within the last ten years have noted a (sometimes large) difference in methane emissions estimates in O&NG basins derived from atmospheric methane measurements (“top-down”), usually from aircraft, towers, or satellites, compared to standard inventories (“bottom-up”) that calculate cumulative emissions from an accounting of individual systems components and their expected emissions rates.  The EPA Greenhouse Gas Inventory is constructed from such bottom-up accounting and relies heavily upon self-reporting by the industry operators. In these studies, the top-down estimates have been found to be statistically higher than the EPA inventory, leading to an ongoing puzzle as to why. So, what gives?

One of the leading hypotheses for the difference is that bottom-up accounting assumes normal operation and expected emissions from all known components, but does not take into account any abnormal operations, malfunctions, or leaks. More specifically, bottom-up inventories do not account for “super-emitter” sites, which are sites that have a very large, anomalous, leak rate due to some malfunction or other abnormal, unexpected operation. While there are a relatively small number of super-emitters in any given basin, they have been shown to contribute a disproportionately large amount to total emissions (5% of leaks typically account for over 50% of total emissions), leading to the so-called “fat tail” distribution.  Unlike the bottom-up inventory, top-down measurements will capture these super-emitters and any other abnormal operations as part of the total emissions, leading to a higher result. An alternative argument has also been made that top-down measurements, which are performed during midday or afternoon hours when the boundary layer is fully developed and well-mixed, are biased high due to sampling of routine maintenance operations during the day that are known to necessarily vent methane.

Researchers knew that if they were going to make any progress towards solving this puzzle, there would have to be an unprecedented level of cooperation between scientists and operators and full disclosure of all maintenance operations.

Thus, the Basin Methane Reconciliation Study was performed in the Fayetteville Shale as a coordinated effort involving more than 60 researchers making facility-level and device-level measurements along with a series of aircraft flyovers to perform basin-wide top-down measurements. The outcome of these efforts was a new bottom-up inventory developed by CSU that took into account routine maintenance operations and manual liquids unloadings (MLUs) that cause short periods of high emissions during the day. Manual liquids unloading removes liquid build-up at a well to restore gas production flows; during the process, the flow of natural gas is diverted to a vent that releases methane to the atmosphere. As presented in the PNAS article, and reproduced in the figure below, the resulting time-resolved emissions inventory exhibits a significant diurnal cycle with higher total emissions during the day (when an airplane would be flying over) and lower total emissions at night. This temporal cycle is completely due to manual liquid unloadings. Indeed, MLUs were found to account for upwards of 30—50% of total O&NG methane emissions in the basin. When this process was accounted for, the new inventory emissions were in good agreement with the top-down emissions estimates provided by the Scientific Aviation aircraft team.

So, is this the end of the story? Well, not so fast.

Another recent paper, published in Science by Ramon Alvarez, as well as a post on the EDF blog Energy Exchange, point out that operations in the Fayetteville are rather atypical, and the findings of the CSU study are likely not widely applicable to other basins. Specifically, the frequency and the total number of MLUs occurring on any given day in the Fayetteville is “extreme” relative to other basins. Alvarez points out that the MLU emissions reported in the Fayetteville are 5 times the expected value, and that the percentage of wells undergoing MLUs at any one time in the Fayetteville is more than an order of magnitude greater than the other 8 basins investigated in their Science study. In the Fayetteville, 3.4% of wells are undergoing unloading at any one time; the next highest is the Marcellus Shale at 0.14%. The EDF blog post implied that this situation may be due to less advanced technology being used in the Fayetteville, whereas in other basins MLUs are not required as frequently and they have equipment that minimizes the methane vented during the process. Thus, Alvarez argues that the impact of MLUs on total methane emissions should be far less in other basins and that abnormal operation (e.g., super-emitters) and/or higher than expected component-level emissions will dominate the emissions discrepancies in these other basins. Moreover, these types of sources would not have a diurnal cycle, since leaks still leak after the sun goes down. The Alvarez paper concludes with an average methane emissions rate from the U.S. O&NG supply chain that is ~60% higher than the EPA bottom-up estimate and is equivalent to 2.3% of gross U.S. gas production. That 2.3% is equivalent to 13 Tg of methane per year, or roughly $2 billion per year at market prices, irretrievably lost to the atmosphere.

From a regulatory standpoint (and from the point of view of the operators) it is of course very important to distinguish and separate methane emissions from leaks/malfunctions (which could be subject to fines or penalties) versus routine maintenance emissions that are considered “allowable” emissions. MLUs are one such type of allowable emission. So, even though they are a very large contributor to total emissions in the Fayetteville, the operators are in fact complying with regulations. And because these are allowable emissions, one school of thought argues that they should not be included in the inventories.

There is another important point to keep in mind here though, which is that methane lost to the atmosphere is still methane lost to the atmosphere, and is still contributing to climate change, regardless of the exact source. So from an environmental standpoint, the important metric here is the combined total emissions from both fugitive and allowable sources. It is estimated that a total methane emission rate of over 3% is enough to negate the climate benefits of using natural gas for power generation (an opposed to coal). With an estimated 2.3% average emission rate from abnormal operations alone, there is not much room left for significant additional emissions from allowable sources. One thing we have learned from this Fayetteville study is that if we ever wish to achieve real reductions in total methane emissions, then we will need to also minimize or eliminate allowable emissions from routine operations (such as MLUs) and invest in the technology needed to do so.