Bringing Science to the Community 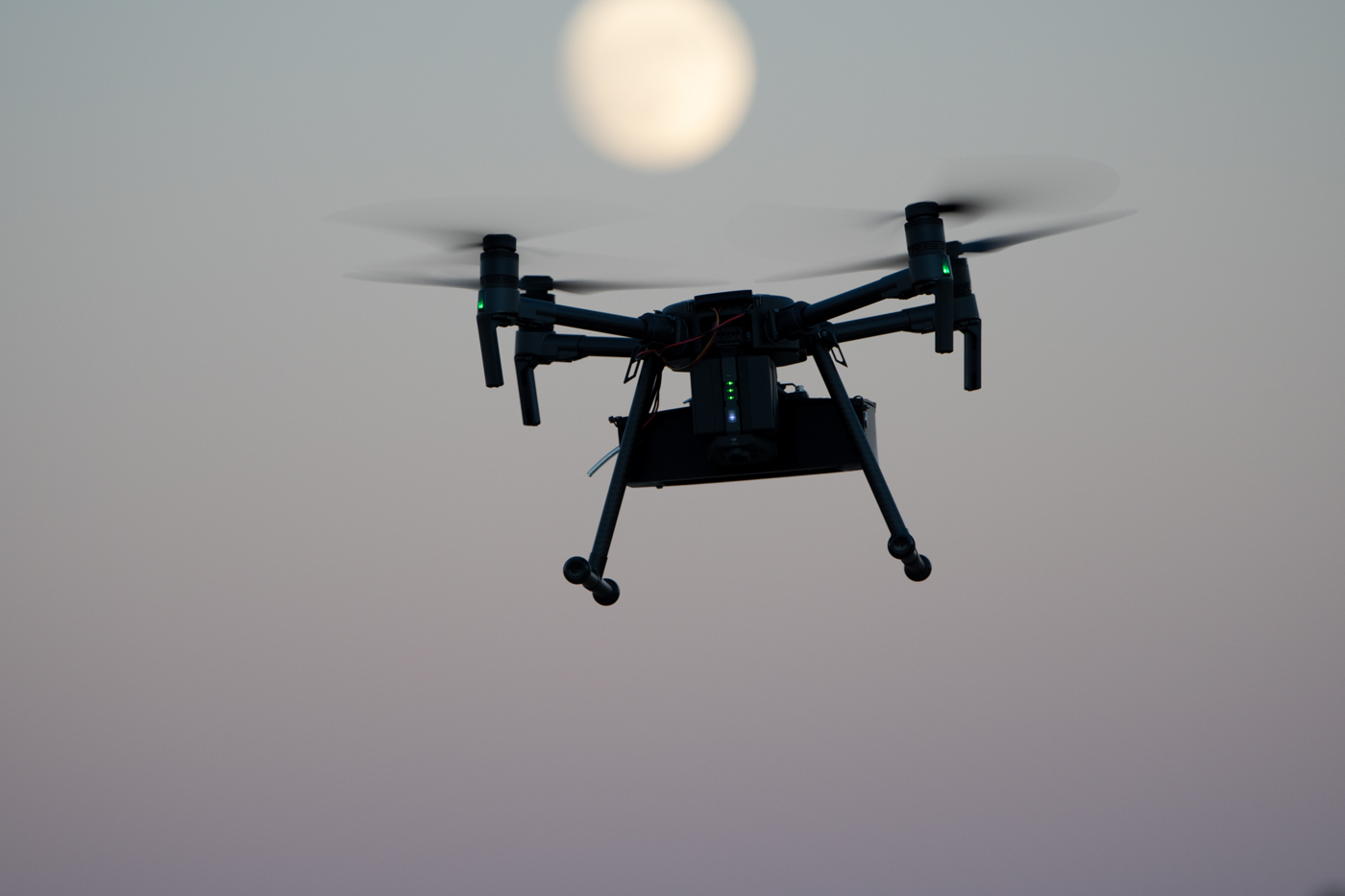 Like the saying goes, creativity is 1% inspiration and 99% perspiration, and that rings true for almost all scientific innovation. That 99% of hard work means long hours at the lab, working through data and trying new solutions again and again until something sticks. But what happens when you finally succeed? Who do you tell about this brand-new creation? If a drone hovers in the forest and no one is around to hear it, does it make a sound?

Scientific Aviation began as a strictly airplane-based company. Later, our drone platform started as an idea, which became a discussion, which led to months of trial and error. For years, we had worked to refine our quantification methods using our Mooney aircraft, but scaling our technology down from kilometers to meters was an entirely new beast requiring innovation, creativity and — above all — hard work. When we finally completed our first successful quantification flights, we were dizzied with the potential applications.

We are lucky enough to be based out of the national hub for atmospheric research: Boulder, Colorado. For one thing, this means we’re surrounded by the best and brightest in our field. But perhaps even more importantly, it means that Boulder is home to the next generation of atmospheric scientists. Because of this, it is the responsibility of scientists to share their enthusiasm around their research with this younger generation, to bring science directly to them in order to get them excited about the endless possibilities of their own research.

In this spirit of scientific outreach, Scientific Aviation partnered with CU Boulder’s Science Discovery Camp this past July. The camp promotes scientific discovery in young children and teens by exposing them to some of the local scientific innovators right here in Boulder. During their visit with Scientific Aviation, the campers experienced a three-part day of atmospheric science discovery through our drones, planes, and NOAA-partnered demonstrations of smog formation.

Check out the video below for a full breakdown of the day’s activities:

We were honored to be a part of this outreach effort. Scientific innovation shouldn’t remain in the lab, it should be actively shared with the public. If we’re hoping to address some of the most complex problems facing our world, we have to couple innovation with active outreach and the spread of scientific literacy to the public.