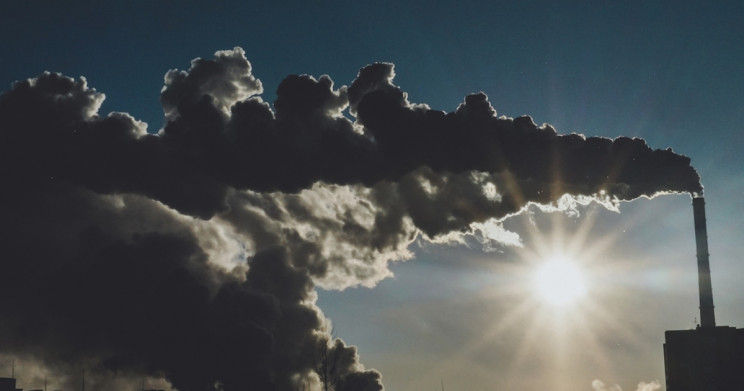 The results of a new Nature paper co-authored by Scientific Aviation CEO Steve Conley, PhD., reveal surprising truths about California’s methane emissions. Five emissions quantification campaigns were conducted from 2016 to 2018, with Scientific Aviation flights comprising the airborne point-source component of the project. Over the course of this campaign, only about 10 percent of point source facilities were identified as “super-emitters.” In this study, those super-emitter point sources were found responsible for over 60 percent of the observed point source emissions.

Of over-all methane activity, landfills were found to contribute the greatest percentage (41 percent), followed by dairies (26 percent) and the oil and gas sector (26 percent).

Studies like these rely on collaboration among scientists, regulators and industry representatives. As mentioned in the paper, the sharing of this study’s data with collaborating infrastructure operators resulted in the significant mitigation of methane emissions.

NASA, a partner in the study, created an interactive GIS tool hosted online displaying a heatmap of methane sources in California, which can be accessed here.

Additionally, the full published study can be found here.